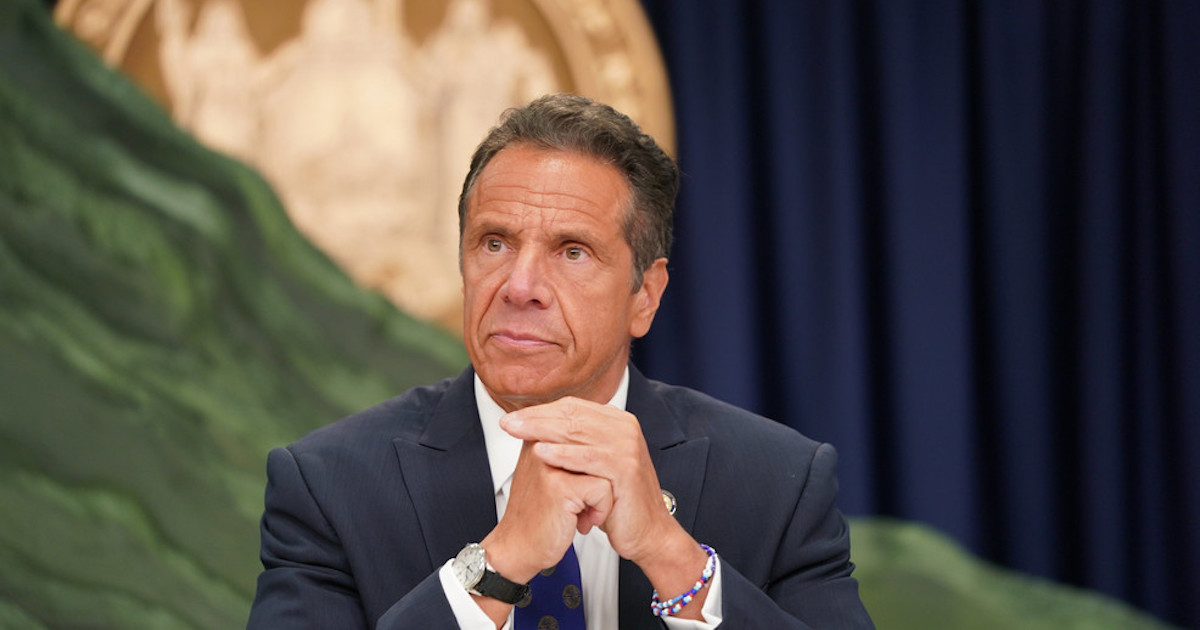 ALBANY, N.Y. - The Libertarian Party of New York (LPNY) and Green Party of New York (GPNY) filed a lawsuit against state officials Tuesday for new ballot access restrictions the parties say were passed under the cover of the COVID-19 pandemic to kick third parties off the ballot and keep them off.

The parties assert that in an act of political retribution against the Working Families Party, which has been at odds with Gov. Andrew Cuomo and some Democratic leaders for years, the governor's hand-picked Public Finance Campaign Commission (PFCC), led by Democratic Party Chair Jay Jacobs and endowed with executive authority over election law by Cuomo and other state officials, recommended an increase in the number of votes a minor party needed to secure ballot access from 50,000 to 130,000 -- changing a vote count requirement that had been in place since 1938.

Since the legislature chose not to modify any of the commission's recommendations, these rule changes automatically became law 20 days later thanks to the authority bestowed onto the non-elected PFCC. And, despite the commission and its actions being declared unconstitutional by a New York Supreme Court judge in Western New York, these new rules are still in place because of actions taken by the legislature and Governor Cuomo.

"Bent on settling political scores, and under the cover of the COVID-19 crisis, Governor Cuomo and the legislature subsequently re-enacted the ballot access provisions" in the FY2021 state budget, "leaving minor political parties in NYS facing an uncertain future," the LPNY and GPNY stated in a joint press release.

The lawsuit filed Tuesday in the Southern District of New York names New York Board of Elections Co-Chairs Peter Kosinski and Douglas Kellner, Commissioner Andrew Spano, and Co-Executive Directors Todd Valentine and Robert Brehm as defendants. It alleges that state officials have infringed upon the First and Fourteenth Amendment rights of the plaintiffs and voters, and thus have violated the US Constitution.

"Whatever justification they may use for it, the choice by Gov. Cuomo and the Legislature to create new and onerous ballot-access thresholds this year is clearly designed to eliminate any threat of competition, preserve the state's anemic and uncompetitive electoral system, and satisfy their corporate paymasters. The Green Party stands with all other affected political parties, as well as the voters of New York State, who deserve a robust and expansive democracy," said Peter LaVenia, Co-Chair of the GPNY.

"Under cover of the COVID-19 pandemic and the already byzantine New York State budget process, the Governor and his advisors decided to destroy political competition in New York and preserve power for the two major parties. The Libertarian Party stands with all minor political parties of New York in fighting against such tyranny."

The lawsuit comes less than 100 days before the November election. It seeks a court ruling finding the new rules for third party ballot access and the independent nominating petition requirement unconstitutional. Stay tuned for more updates on this story.