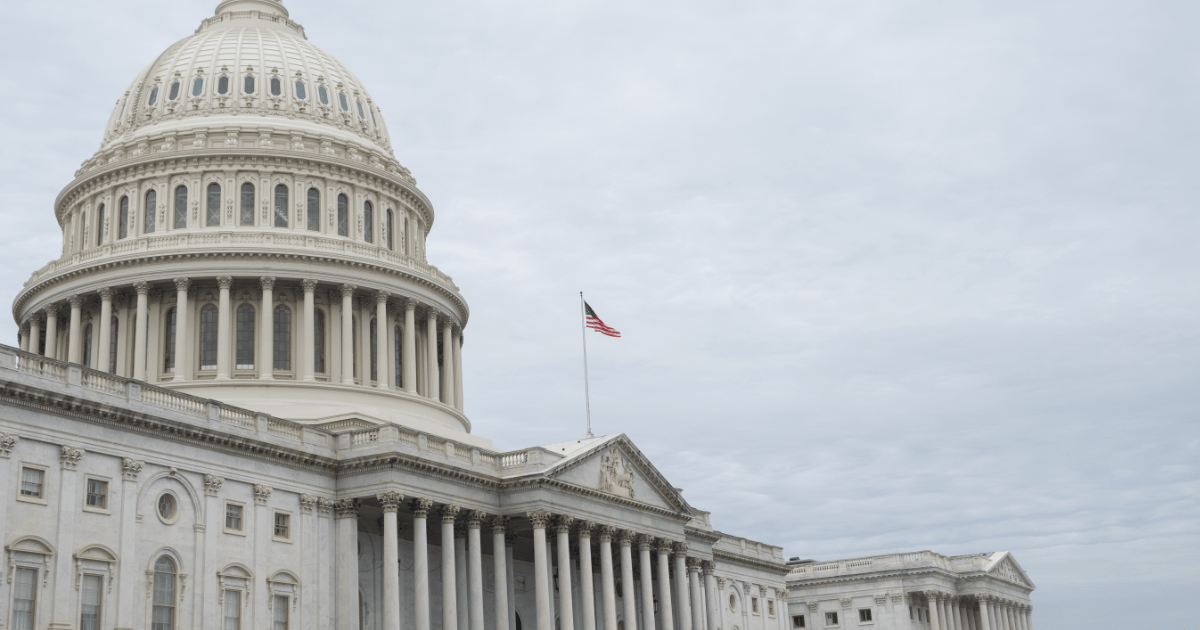 Newsom Needs to Select an API to Replace Kamala Harris in the U.S. Senate 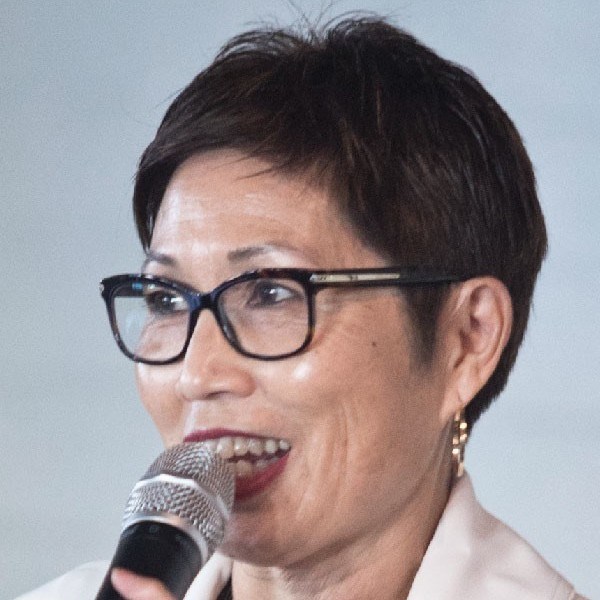 When Sen. Kamala Harris is sworn in as vice president as expected, Gov. Gavin Newsom will have the extraordinary constitutional privilege to appoint her replacement to the U.S. Senate.

This will be one of his most important decisions as governor, as his choice will influence the next generation of political leaders of the world’s fifth largest economy and the nation’s most diverse state.

While the headlines have been focused on the history-making fact that our former Attorney General is the first Black woman to be on a presidential ticket, we would be remiss in not celebrating and highlighting that, by virtue of her mother being Indian, she is also of South Asian descent.

There is already pressure on Newsom to replace Harris with a woman of color. Appointing someone of Asian descent to succeed her would not only recognize the unique history of the Asian American Pacific Islander community in California, but it would also preserve the space Harris currently holds as a female member of the U.S. Senate with AAPI heritage.

Reflective of perseverance and sheer numbers, the Asian American story is powerful. We are the fastest-growing ethnic group in America. California has the highest number of Asian Americans, nearing 7 million. Asian American Pacific Islander consumer buying power is projected to grow 32% by 2023 to $1.3 billion. One-third of that buying power is in California. We also create and run an immense number of businesses, primarily small and family-owned, supporting jobs and a sizable part of the state’s tax base.

California can boast of an impressive list of respected Asian American Pacific Islander political leaders, such as Controller Betty Yee and Treasurer Fiona Ma. In fact, 13% of the state Legislature is AAPI. Representation gains have been made at every level. In 1980 there were at least 160 Asian American Pacific Islander elected officials in California, and by 2016 that number had grown 289% to 463.

Here is a short list of capable and tested leaders who deserve the governor’s consideration:

Controller Betty Yee has been California’s chief independent fiscal watchdog in her role as the State Controller since 2014. As a State Board of Equalization member, Yee led the successful effort to force Amazon to collect sales taxes on online purchases, which earned the state more than $1 billion in revenue.

State Treasurer Fiona Ma served in the state Assembly from 2006 to 2012, where she was also the first Asian American Pacific Islander woman Speaker Pro Tempore. When she became concerned about nepotism, corruption and waste at the Board of Equalization, she called for an audit and demanded action to correct the deep-rooted issues.

Assemblyman Evan Low was born and raised in Silicon Valley, which is in the district he currently represents. He was the former chair of the State Legislative LGBT Caucus and co-founder of the Legislative Technology and Innovation Caucus.

Assemblyman Todd Gloria has championed many issues in the state Legislature. He is now a mayor-elect of San Diego, California’s second largest city.

Congressman Ted Lieu is a high-profile member of Congress and military veteran who is an outspoken advocate for men and women in uniform, the environment, cybersecurity and LGBT rights.

Congresswoman Judy Chu was the first Chinese American woman in U.S. history to be elected to Congress. She was a proud co-sponsor of the End Racial Profiling Act to prohibit law enforcement agencies from engaging in racial profiling.

Congressman Ro Khanna, elected to the U.S. House Representatives in 2016, previously served as Deputy Assistant Secretary of Commerce under the Obama administration. Congressman Khanna has championed a number of progressive issues and continues to be a leader in Congress on economic and domestic issues.

California would be well represented if any one of these accomplished elected officials were named by the governor to replace Harris. Newsom needs to meet this moment by selecting an Asian American Pacific Islander leader to continue representing the great state of California in the U.S. Senate.

Pat Fong Kushida is president and CEO of the CalAsian Chamber of Commerce. She can be reached at [email protected]