Up Next
...
How to Break the Two-Party Duopoly (with IVN Editor Shawn Griffiths)
Read More 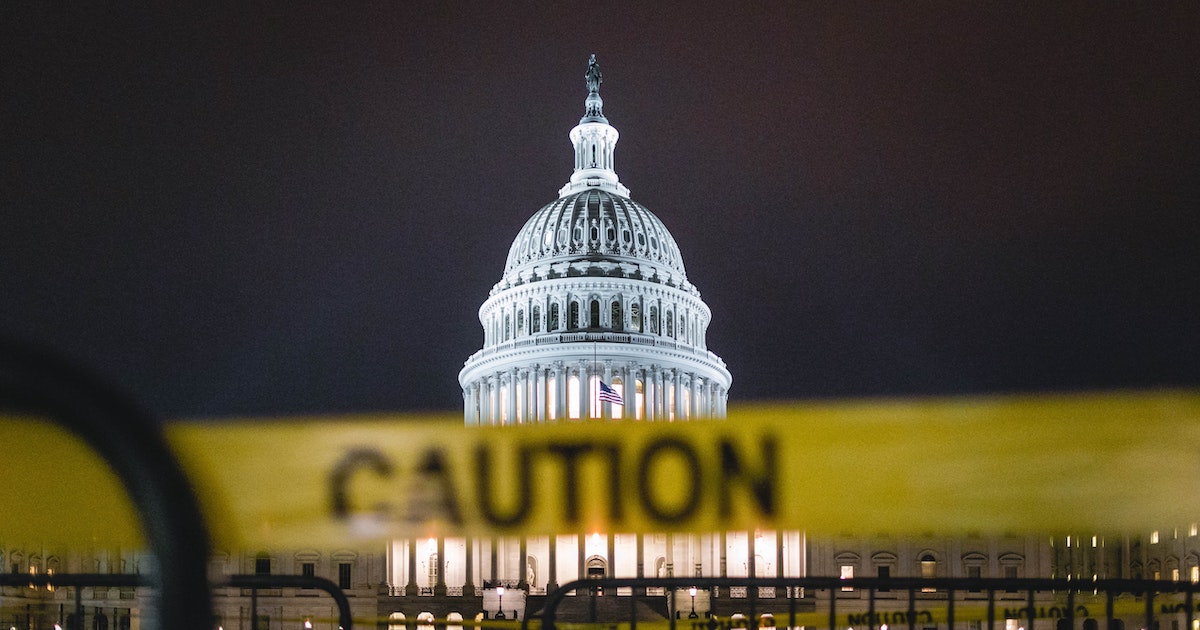 New Report: The Greatest Advantage in US Elections Is Not Incumbency, It's Partisanship

A new report from the nonpartisan group FairVote reinforces what it and other political reform advocates and experts have said for years: Partisanship is becoming the primary determinant of electoral outcomes in nearly every election.

FairVote recently released its 2020 iteration of “Monopoly Politics,” a biennial project in which the group predicts the results of all 435 seats in the US House of Representatives before each major election cycle, and they do it with impressive accuracy.

According to the 2020 report, FairVote predicted “357 high confidence seats with a 99.7% accuracy rate, accounting for 82.1% of seats in the House of Representatives.” The group bases its predictions on prior voting patterns, not on polling results, a methodology that has worked since FairVote began the project in 1997.

It is worth noting that the predictions for November 2020 were made in November 2018, a startling reminder of how little competition there is in US elections and the consequence this has on the nation’s politics. The authors of “Monopoly Politics” say a key takeaway from their report is the increasing role partisanship is playing in the outcome of congressional elections.

FairVote uses a metric it calls the “incumbency bump” to gauge performance of incumbents and so-called “crossover candidates,” which are elected officials who represent a district that supported the presidential candidate of the opposite party in the previous presidential election.

In other words, it is widely assumed that there is an inherent advantage to being an incumbent. FairVote measures the strength of this advantage for Democrats and Republicans who were elected in areas that traditionally vote for the “other side.”

According to the report, this advantage is shrinking, which means all the things that used to give incumbents a leg up on the opposition (e.g. money, name recognition, experience, etc) does not mean as much as the partisan-leanings of local voters.

After the 2018 elections, there were 41 crossover representatives in Congress -- 38 Democrats and 3 Republicans. Twenty-nine of these representatives won reelection in 2020, resulting in a further decline in an incumbency bump that has gradually dropped to new lows since its peak in 2000.

“An increase in the predictability of partisanship at the expense of incumbency advantage, even for incumbents who maintained moderate voting records, means something troubling: the identity of candidates and their campaigns are mattering less and less,” FairVote’s report states.

Many people know the saying, “all politics is local.” Not only does this mean that politics is more consequential to a person’s daily life the closer it gets to home, but it used to also mean that local values and political issues shaped how voters selected candidates up and down the ballot.

To various extents, local values and issues still impact how voters cast their ballots. However, for several years now, the divide between the Republican and Democratic Parties at the national level has increasingly seeped into local politics and has thus affected partisan trends at a local level.

FairVote calls this phenomenon the “nationalization of politics.”

This is an important thing to note because it is another warning sign that as the divide between the parties worsens, so will the state of elections in the US. Candidates will entrench themselves further into divisive behavior to the detriment of the needs of the American people and the needs of the country. Further, candidates willing to work across the political aisle and hold more moderate views will become even rarer.

“If Americans feel as if they are split into red and blue camps more than ever, or that there’s no room for cross-partisan dialogue, there’s a very clear systemic reason for that,” said FairVote President and CEO Rob Richie.

“Our elections fundamentally reward partisanship. We will not be able to clear this hurdle and come together as a nation until we are able to enact the reforms, like the Fair Representation Act, that ensure Americans are more truly represented in the People’s House.”

The Fair Representation Act would reform congressional elections to have multi-member districts, instead of the single-member, winner-takes-all districts that FairVote says exacerbate hyper-polarization. Each state would have fewer and larger congressional districts represented by 5-6 public officials elected in ranked choice voting elections.

“Multi-winner districts allow more voters to participate in meaningfully competitive elections, and the vast majority of voters of both parties would be able to help elect candidates from their districts who share their views,” FairVote states. “FairVote’s Fair Representation Act Report estimates that this change would roughly triple the number of voters able to participate in competitive House elections.”

Looking ahead, FairVote is unable to publish predictions for the 2022 congressional elections until states redraw electoral districts in 2021. However, the group said it will be able to post projections for the 2024 election cycle immediately after the November 2022 elections.