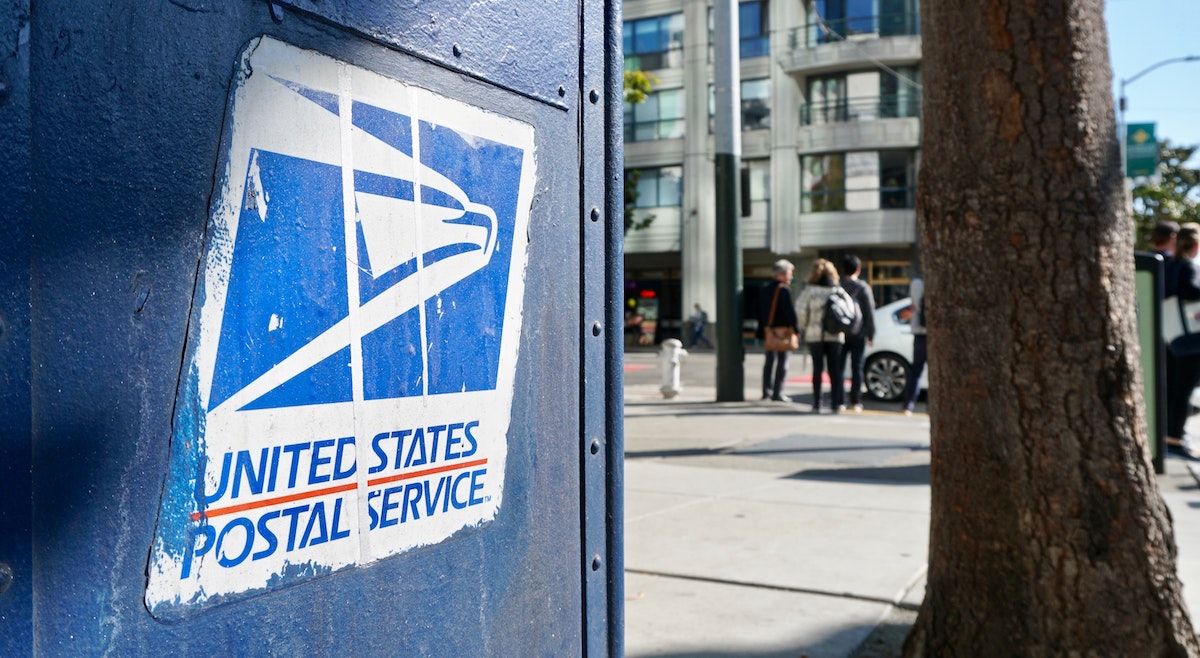 The defective absentee ballots were first reported on Monday, and the following day the New York City Board of Elections confirmed the problem affected 99,477 voters in Brooklyn who had requested one. New ballots with correct information will be printed and sent immediately to those voters.

With just 34 days until voting ends Nov. 3, this kind of critical error could sow confusion and distrust in an election already flooded with attacks — mostly prominently from President Trump — on mail voting.

In New York, absentee voters must place their completed ballot in a return, or "oath," envelope that includes the person's name, address and voter ID. After signing the oath envelope, the voter places it in a second envelope to be mailed back to election officials. But for those 100,000 voters in Brooklyn, the wrong identification information was printed on their oath envelopes.

The elections board blamed the error on the printing company, Phoenix Graphics, which had been contracted to print and mail ballots for Brooklyn and Queens — although the issue appears to be confined to Brooklyn. The company has been ordered to resend ballots with the correct information and a notice explaining the error.

Michael Ryan, executive director of the elections board, said in a meeting Tuesday afternoon that the board will "do everything that it needs to do administratively both in communication with the voters on the upfront on the re-mailing aspect and on the back end to ensure that all of the ballots received are appropriately processed and the votes that are tallied are properly credited to the voters who have participated in the process."

The board tweeted Tuesday night that voters who had received incorrect ballots should direct message, email or call the board.

In August, New York added fear of coronavirus infection as a valid excuse for voting absentee this fall, joining 11 other states that have temporarily extended mail voting eligibility to all voters. The board reported that 520,000 voters across the city had requested absentee ballots.

This is not the first election problem to arise in the Big Apple this year. In the June primary, when all voters were sent an absentee ballot application, election officials were inundated with mail ballots and results took more than a month to finalize.

Tens of thousands of primary ballots were also disqualified due to small errors, such as a missing signature or an improperly sealed envelope. New York officials have since made changes to give voters an opportunity to address these issues and "cure" their mailed ballots.

During the first presidential debate Tuesday night, Trump again argued against mail-in voting because it could delay election results. "We might not know for months because these ballots are going to be all over," he said.

The president also used the moment as an opportunity to assert another false claim that voting by mail leads to widespread fraud, pointing to Manhattan as an example due to the high rejection rate of mail ballots in the primary.