Up Next
...
Unrig Roundtable: How the Surveillance Economy Empowers a Rigged Political Process
Read More 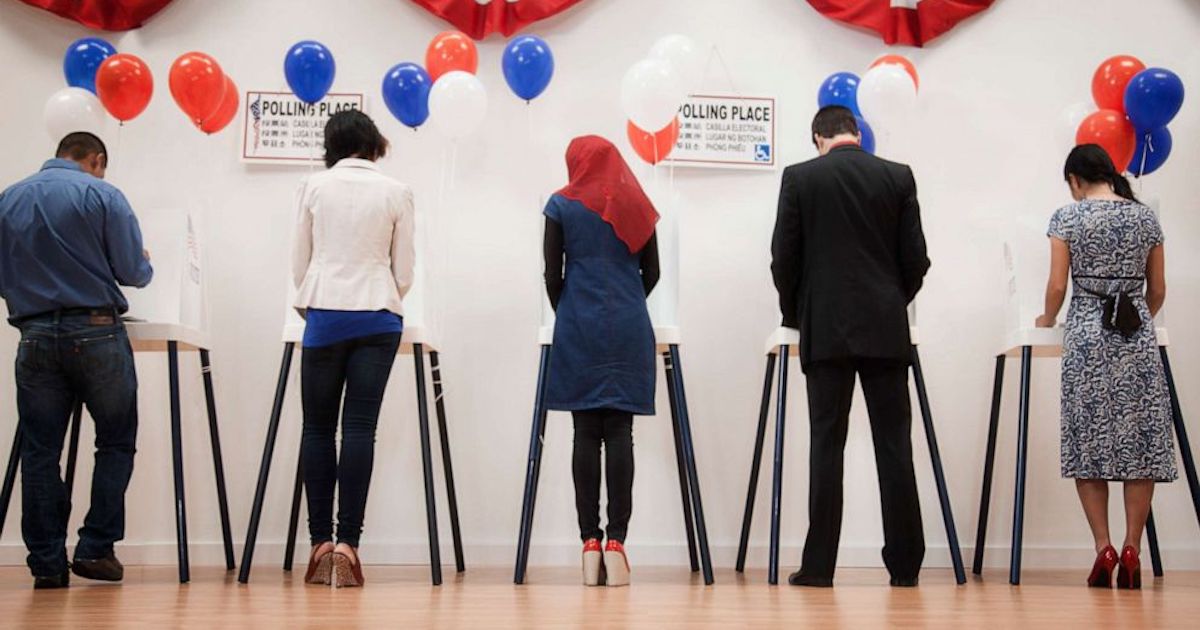 The COVID-19 pandemic has put a strain on the US electoral process. However, the candidates hit hardest are third party and independent presidential and statewide candidates who face increasingly insurmountable signature gathering requirements to make the November ballot.

However, a federal judge in Illinois has ruled that since the pandemic poses a  “nearly insurmountable hurdle” for third party candidates, the Libertarian and Green nominees for president and US Senate will automatically be added to the 2020 Illinois ballot.

U.S. District Judge Rebecca Pallmeyer also ruled that most other independent and third-party candidates for lower offices can collect signatures electronically and will need to get only 10% of the previously required signatures to get on the ballot. The deadline for getting the signatures, which will not have to be notarized, was extended from June 22 to Aug. 7 under Pallmeyer’s order.

“The combined effect of the restrictions on public gatherings imposed by Illinois’ stay-at-home order and the usual in-person signature requirements in the Illinois Election Code is a nearly insurmountable hurdle for new party and independent candidates attempting to have their names placed on the general election ballot,” Pallmeyer wrote.

She said it “balances the state’s legitimate interests in ‘preventing voter confusion, blocking frivolous candidates from the ballot, and otherwise protecting the integrity of’ the upcoming election … while also accommodating the significant restrictions on new party and independent candidates’ ability to collect signatures in light of the unprecedented limitations on public gatherings required to reduce the spread of COVID-19.”

The Green and Libertarian Parties have until August 7 to submit their candidates The judge’s ruling also allows three independent candidates for state legislative, congressional, and the presidential election to appear on November’s ballot without gathering signatures.