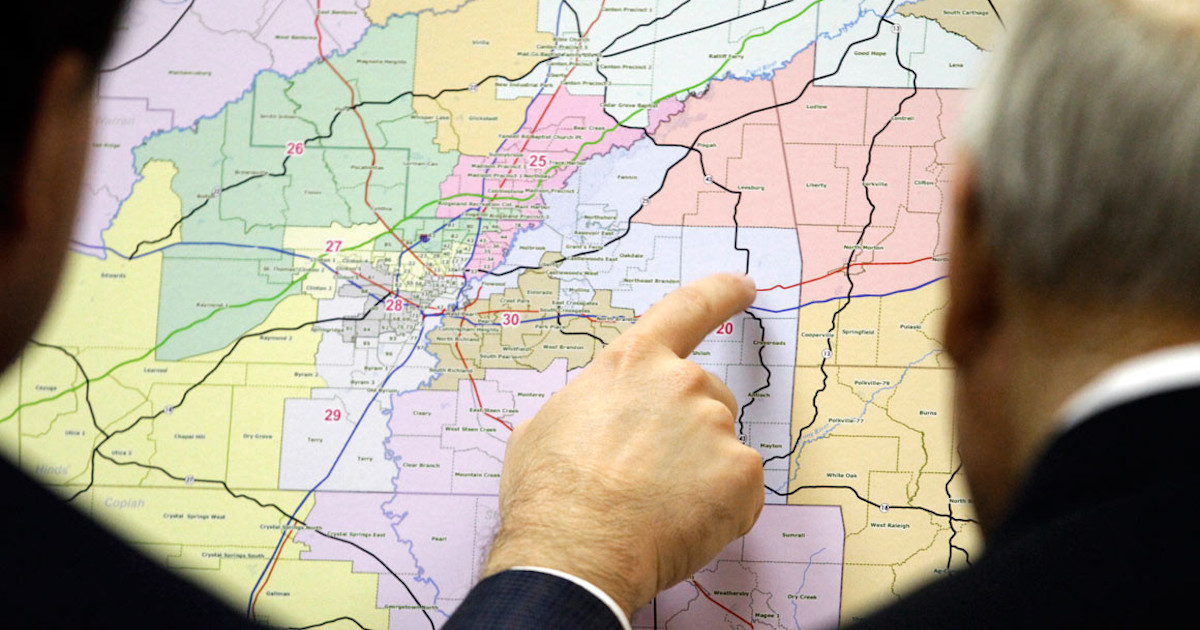 RepresentUs, the nation’s largest anti-corruption organization, released a short video starring comedic actor Ed Helm highlighting the true impact and consequence of partisan gerrymandering. The irony of the video is as funny as it is, it shows just how serious of a problem the partisan scheme is across the country.

The mock PSA, titled “Save The Gerrymanderers,” highlights the threat gerrymandering poses to voters. And, no matter how illegal it sounds like it should be, it is a problem that has and will continue to affect most voters as legislatures begin the process of redrawing state legislative and congressional districts following the 2020 decennial census.

"When I got the opportunity to be the face of the new Save the Gerrymanderers campaign, I jumped on it. Who doesn’t want to save cute little lizards from extinction? But I was wrong!” said Helms, a member of RepresentUs’ Board of Directors. “Gerrymandering allows politicians to literally choose who votes for them. I know this sounds super illegal, but it's not.”

RepresentUs released its Gerrymandering Threat Index prior to the video, which shows that approximately 70% of the country is under severe threat of partisan gerrymandering, and it is not just a red state problem or a blue state problem. Both parties gerrymander to preserve and grow their political power.

RepresentUs gave each state a risk rating based on 5 threats:

35 states are at risk, according to the Index:

The Index goes into specifics about why maps are so badly rigged in these states.

“Gerrymandering shouldn’t be legal and is some ‘dark Orwellian s---,’ says Josh Silver, CEO of RepresentUs. Helms, Silver, and RepresentUs are calling on Congress to pass the For The People Act, which would require all states to use an independent redistricting commission to redraw congressional lines.

“Gerrymanderers are sharpening their knives, getting ready to carve up districts this year to their own benefit. But we can stop them in their tracks by passing the For the People Act,” said Silver.

Anti-gerrymandering reformers have made significant strides over the years to implement independent or citizen-led redistricting commissions in various states. However, some groups, including RepresentUs, see this as a long and tough fight without a requirement imposed nationwide that bars partisan control over the redistricting process.