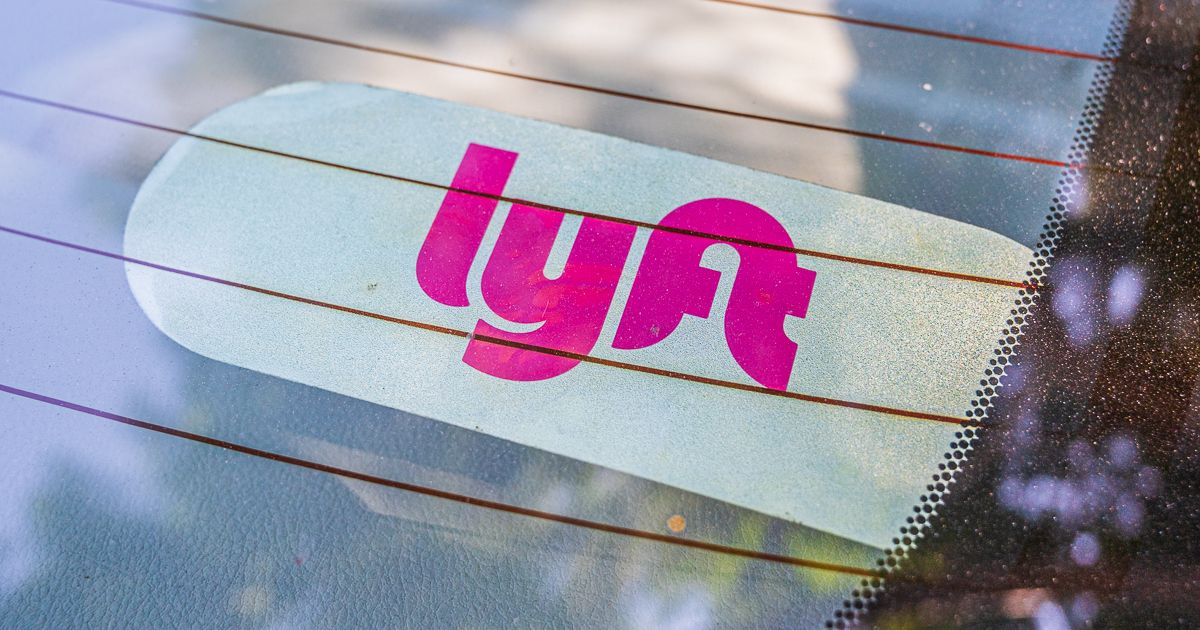 A Lyft sticker on a car in San Diego. Photo by Vito Di Stefano for IVN San Diego
Election 2020

What would app-based drivers be classified as for employment?

The ballot initiative would define app-based drivers as workers who (a) provide delivery services on an on-demand basis through a business’s online-enabled application or platform or (b) use a personal vehicle to provide prearranged transportation services for compensation via a business’s online-enabled application or platform.[1] Examples of companies that hire app-based drivers include Uber, Lyft, and DoorDash. The ballot measure would not affect how AB 5 is applied to other types of workers.

Responding to AB 5, Tony West, the chief legal officer for the ridesharing business Uber Technologies, stated, "Because we continue to believe drivers are properly classified as independent, and because we’ll continue to be responsive to what the vast majority of drivers tell us they want most—flexibility—drivers will not be automatically reclassified as employees. ... We expect we will continue to respond to claims of misclassification in arbitration and in court as necessary, just as we do now."[3] Likewise, John Zimmer, president of Lyft, said, "We are focused on operating as we are."[4]

On August 10, 2020, the Superior Court of San Francisco ruled that Uber and Lyft violated AB 5 and misclassified their workers. Attorney General Xavier Becerra responded, "The court has weighed in and agreed: Uber and Lyft need to put a stop to unlawful misclassification of their drivers while our litigation continues." Both Uber and Lyft stated that, unless the court's ruling was postponed, their companies could suspend app-based operations within California.[5][6][7][8] On August 20, the California First District Court of Appeal stayed Superior Court Judge Schulman's ruling from taking effect.[9]‍

Who is Behind the Campaigns Surrounding Proposition 22?‍

On August 30, 2019, three companies—DoorDash, Lyft, and Uber—each placed $30 million into campaign accounts to fund a ballot initiative campaign should the legislature pass AB 5 without compromising with the companies. "We remain focused on reaching a deal, and are confident about bringing this issue to the voters if necessary," said Lyft spokesperson Adrian Durbin.[10][11][12] Gov. Gavin Newsom (D) signed AB 5 on September 18 without an exemption for app-based drivers and employers. The ballot initiative was filed on October 29, 2019. Brandon Castillo, a spokesperson for the campaign supporting the initiative, stated, "We're going to spend what it takes to win. It's been widely reported that three of the companies already shifted $90 million, but we're still in the early phases. The bottom line is: We're committed to passing this."[13] The companies Instacart (Maplebear, Inc.) and Postmates also joined the campaign.[14]

Through September 4, 2020, Yes on Proposition 22 received $181.4 million, which is the most funds that an initiative campaign has ever received in California (not adjusted for inflation and based on available reports from Cal-Access). Lyft, Uber, and DoorDash each contributed about $48 million, InstaCart provided about $28 million, and Postmates contributed about $10 million.

The campaign No on Prop 22 received $4.8 million. The International Brotherhood of Teamsters and SEIU-UHW West—labor unions—provided about 52 percent of the campaign's total funds.

What else would the ballot measure change?‍

Proposition 22 would define a driver's engaged time as the time between accepting a service request and completing the request.[1]

Uber CEO Dara Khosrowshahi said, "What Prop. 22 is about is starting to move into the best of two worlds: you’ve got flexibility, you’re your own boss, you’re your own CEO, but you do have protections."[15] In Rigging the Gig, researchers with the Partnership for Working Families (PWF) and National Employment Law Project (NELP) wrote, "the benefits contained in the initiative pale in comparison to what workers are entitled to under state law."[16]

Proposition 22 would also require the companies to: develop anti-discrimination and sexual harassment policies; develop training programs for drivers related to driving, traffic, accident avoidance, and recognizing and reporting sexual assault and misconduct; have zero-tolerance policies for driving under the influence of drugs or alcohol; and require criminal background checks for drivers. The ballot initiative would criminalize false impersonation of an app-based driver as a misdemeanor.[1]

If approved, Proposition 22 will classify drivers as independent drivers rather than employees, thus making the drivers ineligible for various state employment laws such as minimum wage and unemployment insurance. However, the drivers will be entitled to minimum earnings, healthcare subsidies and vehicle insurance. ‍

1. Protect the choice of app-based drivers to work as independent contractors—saving California jobs when millions are struggling financially.

See all the arguments in favor of proposition 22 here.

Prop. 22 creates a special exemption that eliminates basic workplace benefits and replaces them with a new lower earnings guarantee and healthcare subsidy payments designed to save the companies money.

Prop. 22 contains deceptive wording to cynically try to convince us they are strengthening driver protections. The truth is, Uber and Lyft are already required to perform background checks, and the new provisions would eliminate required sexual harassment training and the obligations onUber and Lyft to investigate customers’ and drivers’ sexual harassment claims.

See all the arguments against of proposition 22 here.

Visit the official website for Yes on Proposition 22 here: https://yeson22.com/

Visit the official website for No on Proposition 22 here: https://nooncaprop22.com/

Who is Funding Proposition 22

Who is Supporting Proposition 22?‍

Jim Pyatt, president of the Independent Drivers Alliance of California

Who is Opposing Proposition 22?‍

Getting Better, But Paid Less: Why Some Drivers Support AB 5

Have an opinion on this ballot measure? Share your thoughts in a written or video commentary! Email it to [email protected]
What Would App-Based Drivers be Classified as for Employment?