The Extra Point
Up Next
...
Aztecs Playing in Carson Part Two, Affordable Housing and Seeing the Dentist During COVID
Read More 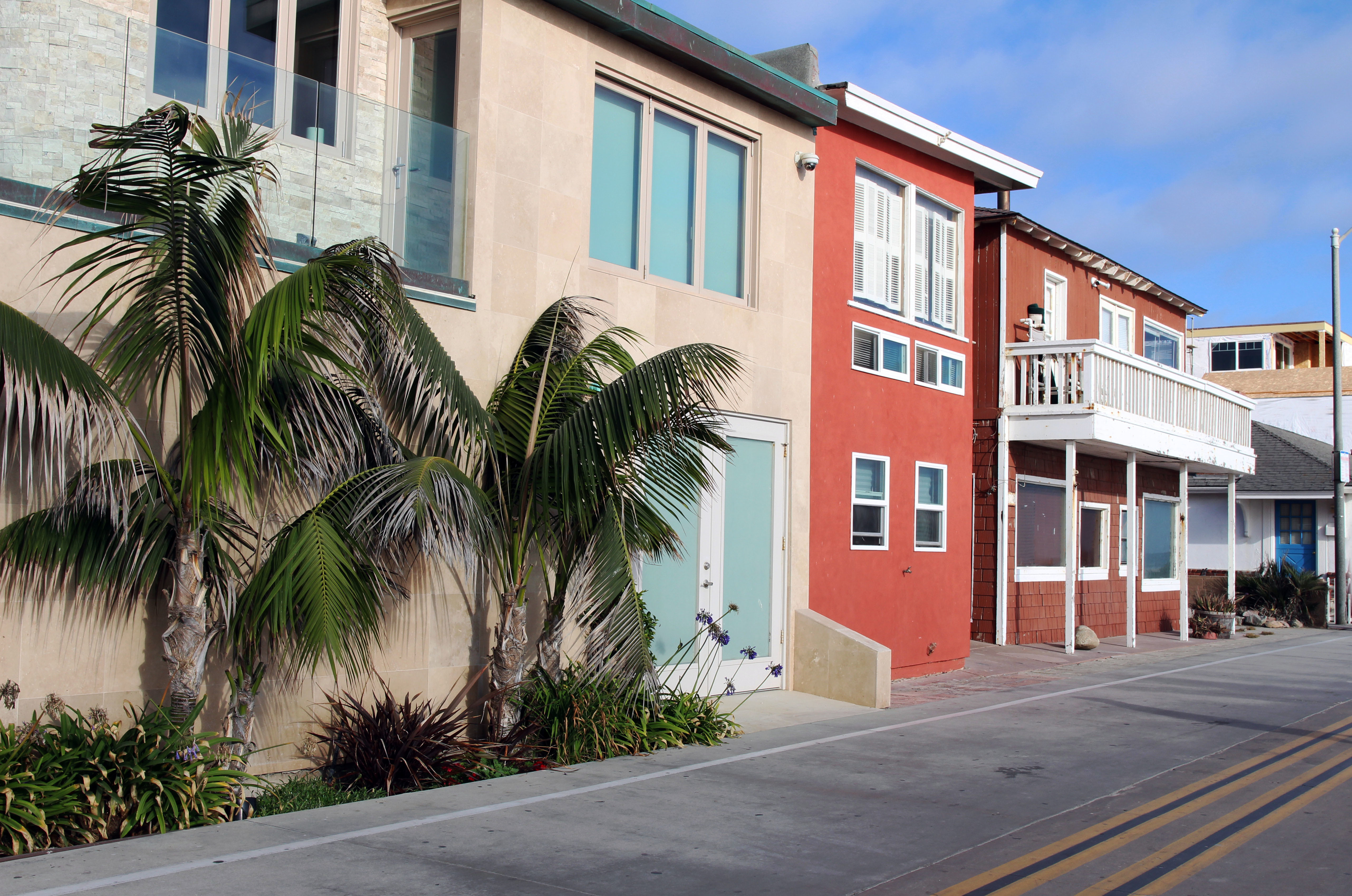 What Would the Ballot Measure Change About Rent Control in California?

The ballot measure would replace the Costa-Hawkins Rental Housing Act (Costa-Hawkins), which was passed in 1995. Prior to the enactment of Costa-Hawkins, local governments were permitted to enact rent control, provided that landlords would receive just and reasonable returns on their rental properties. Costa-Hawkins continued to allow local governments to use rent control, except on (a) housing that was first occupied after February 1, 1995, and (b) housing units with distinct titles, such as condos, townhouses, and single-family homes.[1]

The ballot measure would allow local governments to adopt rent control on housing units, except on (a) housing that was first occupied within the last 15 years and (b) units owned by natural persons who own no more than two housing units with separate titles, such as single-family homes, condos, and some duplexes, or subdivided interests, such as stock cooperatives and community apartment projects.[2]

Under Costa-Hawkins, landlords are allowed to increase rent prices to market rates when a tenant moves out (a policy known as vacancy decontrol).[1] The ballot measure would require local governments that adopt rent control to allow landlords to increase rental rates by 15 percent during the first three years following a vacancy.[2]‍

How Does This Ballot Measure Relate to California Proposition 10 (2018)?‍

In 2018, 59 percent of voters rejected Proposition 10, which would have allowed local governments to adopt rent control on any type of rental housing. The AIDS Healthcare Foundation (AHF) co-sponsored Proposition 10, and an AHF division called Housing Is A Human Right is sponsoring the campaign behind the 2020 ballot initiative.[3] Rand Martin, a lobbyist for AHF, said, "The one lesson we learned from Proposition 10 is that the voters were not interested in a wholesale repeal of Costa Hawkins. But the other message we got in polling and focus groups is that people believe there are excesses to Costa Hawkins and there needs to be reforms."[4] Tom Bannon, CEO of the California Apartment Association, opposed Proposition 10 in 2018. He said, "Voters overwhelming rejected the measure the last time it was on the ballot. Once we educate voters about Weinstein’s latest housing-freeze measure, it’s bound to fail just as miserably as Prop. 10."[5]

Saves Taxpayers Money. A 2017 study found that just a 5 percent increase in rent pushes 2,000 Los Angeles residents into homelessness. The burden of rising homelessness in California is paid for by taxpayers. The cost of homelessness, estimated at $35,000to $45,000 annually per homeless person, is unsustainable.Prop. 21 ensures that fewer people lose their homes, saving taxpayers money.

Keeps families in their homes. Prop. 21 will help children, parents, seniors, and essential workers stay in their homes. Right now, children are pushed out of their schools, parents are forced into long commutes, and seniors are faced with unaffordable rents. More and more people are being pushed out onto the streets.Proposition 21 provides reasonable and predictable rent increases for members of our community.

See all the arguments in favor of Proposition 21 here.

Repeals housing law with no solution. Prop. 21 does nothing to address California’s housing shortage. Instead, it undermines the strongest state wide rent control law in the nation signed by Gov. Newsom and enacted just last year with no plan to build affordable and middle-class housing or deal with the increasing problem of homelessness on our streets.

Eliminates homeowners protections. Prop. 21 takes away basic protections for home owners and allows regulators to tell single-family homeowners how much they can charge to rent out a single room. Millions of homeowners will be treated just like corporate landlords and subject to regulations and price controls enacted by unelected boards.

See all the arguments against of Proposition 21 here.

Visit the official website for Yes on Proposition 21 here: https://yeson21ca.org

Visit the official website for No on proposition 21 here: not found

Who is funding proposition 21?

The Homeowners and Tenants United PAC was registered to support the ballot initiative. The committee had raised $16.68 million, with 99.8 percent from the AIDS Healthcare Foundation.

If approved, Proposition 21 will change state law to allow local governments to establish rent control on residential properties that are more than 15 years old and allow rent increases in rent-controlled properties of up to 15 percent over three years at the start of a new tenancy. It exempts property owners who own no more than two homes. ‍

Who is Supporting Proposition 21?‍

Who is Opposing Proposition 21?‍

Alice Huffman, president of the California State Conference of the NAACP

Marilyn Markham, board member of the California Senior Advocates League