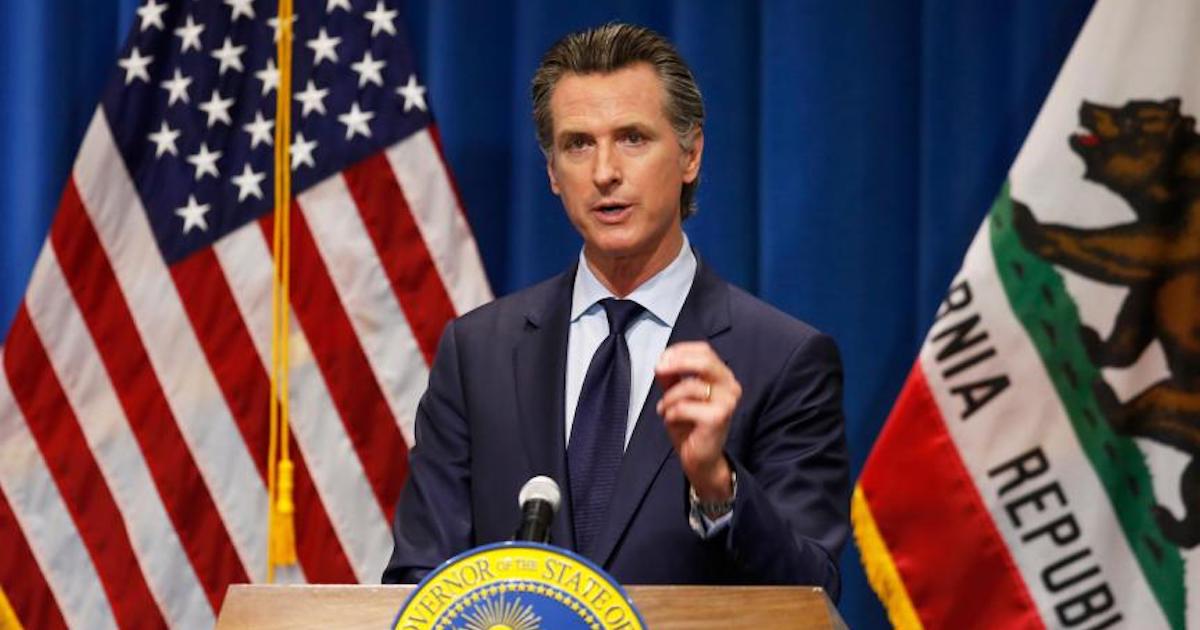 Governor Gavin Newsom signed a bill into law Thursday that requires election administrators to mail ballots to all registered voters across the state. The bill ensures all voters have the option to vote by mail amidst ongoing health concerns related to COVID-19, though some races may take weeks to be officially resolved as ballots can now be received up to 17 days after Election Day.

Most voters in California are already registered permanent absentee, which means they automatically receive a ballot by mail every primary and general election. In 2020, nearly 80% of active registered voters received a ballot by mail. The latest PPIC survey on Californians and their government shows nearly three-quarters of likely voters support expanding mail-in options for the November election, including 63% of independents.

Assembly Bill 860, the bill Newsom signed into law Thursday, makes two significant changes to the California elections code: (1) All active registered California voters will receive a ballot in the mail for the 2020 election. (2) The grace period for county officials to receive ballots has been extended from 3 days after the election to 17 days.

Author clarification: It is important to note that a ballot must be postmarked on election day at the latest. The new law doesn't change that requirement. The 17 days allows an extended period of time for the ballot to be received by county officials during the COVID-19 pandemic.

AB 860 was sent to Governor Newsom's desk after its passage in the State Assembly in a 63-3 vote. Six members of the Assembly in total opposed the bill, all of whom were Republicans.

“No one should have to risk their health – and possibly their life – to exercise their constitutional right to vote,” said Assemblymember Marc Berman (D-Palo Alto), author of the bill. “In the midst of a deadly health pandemic, giving all California voters the opportunity to vote from the safety of their own home is the responsible thing to do.”

The 17-day window, however, is being targeted by Republicans. RNC member Harmeet Dhillon, for instance, called the expansion "bizarre" and said it could open the flood gates to legal challenges over ballot signatures, thus raising integrity issues and dragging some races out for weeks after Election Day.

"There is a lot of opportunity for mischief," said Dhillon."There is a tremendous amount of uncertainty."

Much of the concern is over a practice colloquially known as ballot harvesting. In California, it is legal for anyone, even paid political campaigns, to collect and turn in mail-in ballots on behalf of voters. This was legalized after the passage of a 2016 bill, AB 1921, and is credited for the complete flip of Orange County from red to blue amidst the blue wave in the 2018 midterms.

RELATED: Beware The Harvest: What Tops the 6 Downsides of an All-Mail Election

Assemblymember Lorena Gonzales (D-San Diego), author of AB 1921, said the change was simply meant to offer a public service, and that the rules prior to the bill's passage "provided yet another obstacle for individuals attempting to vote." Those who object to the practice, however, say there is little protection against coercion, either by a family member or by a campaign collecting the ballots.

Last minute ballot submissions slowed the count in several races in 2018, and bolstered a massive Democratic get out the vote effort in several races. However, there is no evidence of widespread fraud in the 2018 election. Republicans are reportedly working to improve their own on-the-ground ballot collection operation for 2020.

Ballot harvesting was also a major topic of controversy in North Carolina after the 9th congressional district was determined to have been fraudulently won on account of a ballot collection operation run by political consultant Leslie McCrae Dowless Jr. According to sworn affidavits, Dowles paid workers to collect ballots and return them to him, promising to then mail the ballots himself. This type of ballot collection scheme is illegal in North Carolina.

It is important to note that many states have adopted measures to increase the use of mail-in voting in 2020, and some states have already conducted all-mail elections with little problems. Nonpartisan reformers who support increased use of vote at home methods point to these elections as evidence that claims of widespread fraud under vote-by-mail are largely unfounded.

Many voters who wish to vote in-person because of tradition, or preference, or concern over the security of their vote still have that option in California.