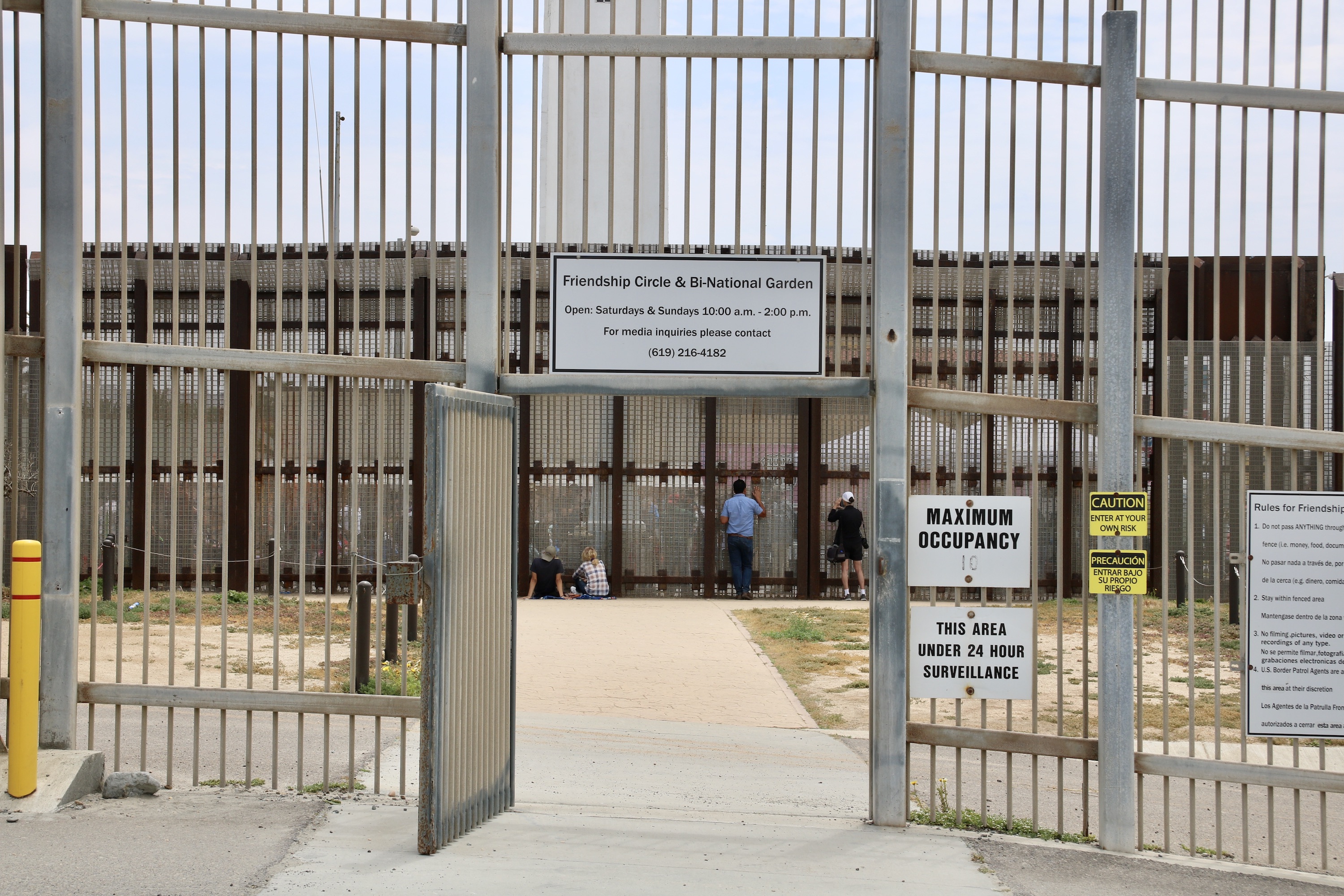 A photo of Friendship Park and the U.S.-Mexico border wall. Photo by Pedro Rios
Neighborhoods

Build That Park: A New Initiative to Replace the U.S.-Mexico Border Wall Debacle 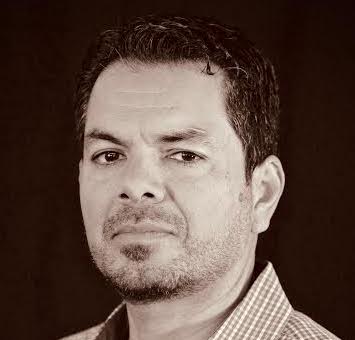 Recently, the United States Court of Appeals for the Ninth Circuit ruled President Donald Trump illegally diverted $3.6 billion from military funds to accelerate border wall construction along the U.S. border with Mexico. Trump declared a national emergency on February 15, 2019 to sidestep Congress after it denied Trump’s request for billions of dollars. Eleven border wall projects could be affected under the injunction, including two in San Diego County that would total $124 million.

“The courts have once again confirmed what everyone knows: Trump’s fake ‘national emergency’ was just another pretext for targeting immigrants and border communities,” said Dror Ladin, a senior staff attorney with the ACLU's National Security Project. “It’s past time for Trump to finally give up on trying to raid the federal budget for his wasteful and illegal project.”

In spite of the ruling, Tijuana resident Dan Watman, who has been documenting the San Diego Project 4 border wall construction, located in the Otay Mountain Wilderness area about four miles east of the Otay Mesa Port of Entry (POE), noted that construction continued days after the injunction.

“I’m scared and worried. I was out there on Monday and there was a ravine created by huge boulders that took thousands, maybe millions of years to form right on the border in the path of the wall,” Dan stated, noting that the construction was visible in the distance. The ongoing construction could be a violation of the court’s mandate.

Trump has previously used San Diego as a staging ground for his vanity wall projects. In 2017, channeling his reality show persona, Trump had six companies compete for border wall projects by having them build prototypes just east of the Otay Mesa POE facing Mexico. None of the designs were chosen for future projects, and after months of spectacle, the prototypes now are piles of rubble that cost taxpayers an estimated $20 million.

Though the border wall as a concept is now synonymous with Trump’s presidential brand, despite it being a failed and costly border security strategy — Republicans and Democratic administrations have used it as a political bait to conjure up images of hardline approaches toward unregulated migration for decades. The human cost has been devastating. Border walls tend to redirect migrants to treacherous desert and mountain areas where thousands have died. Even in the U.S. Border Patrol’s undercounted figures, the numbers of migrants found dead is staggering.

A renewed campaign in San Diego proposes something refreshing: “reestablish[ing] a binational park at the westernmost end of the U.S./Mexico border.” The group Friends of Friendship Park, a non-partisan grassroots collective of individuals and organizations, proposes international Friendship Park as the ideal location for such a park, which could reimagine how to frame international relationships between the United States and Mexico. Hundreds of families and tourists have already visited Friendship Park, but the existing double walls and ominous surveillance make it less than an ideal experience.

Trump’s campaign trademark battle cry from his first presidential electoral run, “Build that Wall,” is playfully turned on its head with the group asking former vice president and Democratic presidential candidate Joe Biden through a petition that he “Build that park!”

Though Biden as a senator voted in 2006 to fund 700 miles of border wall, he has expressed a commitment to stop building Trump’s border walls. But Biden also voted for the Real ID Act of 2005, which permits the Department of Homeland Security secretary to arbitrarily waive dozens of laws in order to build barriers along the U.S.-Mexico border. This authority was used to construct border walls at Friendship Park during the George Bush administration in 2005, and Trump has used it at least 26 times in the last four years.

If Biden is elected president of the United States, he will need to commit to more than just stopping Trump’s plans for accelerated border wall construction. He needs to eliminate the waiver authority of the Real ID Act, which is what now empowers Trump to construct destructive border walls along sensitive and pristine borderlands.

The group plans to present a full conceptual design on the 50th anniversary of Friendship Park, on or near August 21, 2021. For more information, go to buildthatpark.org.

Pedro Rios serves as director of the American Friends Service Committee’s U.S./Mexico Border Program and has been on staff with AFSC since 2003.