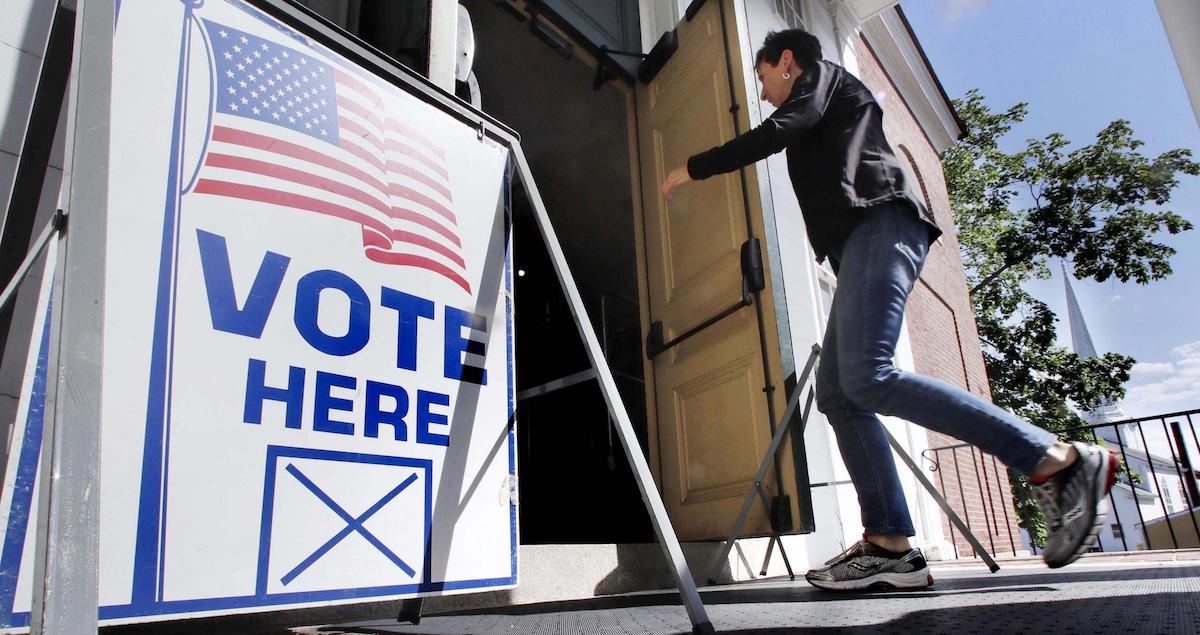 Bill That Enfranchises Over 350,000 Independent Voters In Maine Becomes Law

A third of Maine’s electorate will have an opportunity for meaningful participation in taxpayer-funded elections. Governor Janet Mills allowed a bill to go into law Monday that creates a semi-open primary system that gives independent voters a say in the state's primaries.

“When we encourage and allow more voters to participate in our elections, we all benefit,” said state Senator Chloe Maxmin (D-Lincoln), who sponsored the legislation. “Voters have been asking for semi-open primaries for years, and I’m thrilled that we have been able to make it happen.”

The bill, LD 231, will enfranchise over 350,000 registered unaffiliated voters, who previously were forced to make a choice in public elections: Join a private political organization or don’t vote. Under a semi-open primary, Republicans and Democrats have their own primary ballot. All candidates running appear on their respective party’s ballot. Voters not registered with a party can choose between the Republican and Democratic ballots, but must stick with the candidates of that party.

Many primary reform advocates favor a nonpartisan primary in which all voters and candidates participate on a single primary ballot. Systems like this exist in California, Washington, and Alaska. However, LD 231 is seen as a step in the right direction toward fairer elections.

“Up until now, unenrolled voters have been paying for elections in which they haven’t been able to participate,” said Assistant Senate Minority Leader Matt Pouliot (R-Kennebec), co-sponsor of the bill. “Fortunately, this outdated policy has been remedied with the passage of L.D. 231.”

The Maine Legislature advanced the bill last week after a budget panel agreed to fund it. The bill originally passed in June 2021 with significant bipartisan support. Several Republicans joined with the Democratic majority to pass the bill in the state Senate in a 27-7 vote, and in a 92-52 vote in the House.

Governor Janet Mills had three options: She could sign the legislation into law, veto it, or take no action and the law would automatically become law. She chose to do the latter.

“We are grateful that L.D. 231 has become law, enfranchising hundreds of thousands of independent voters.” said Kaitlin LaCasse from Open Primaries Maine, a nonpartisan group that has long advocated for primary election reform in the state.

Open Primaries Maine laid the groundwork on this issue with the national primary reform group Open Primaries back in 2019. Open Primaries recently released a report called “What it Took to Bring Open Primaries to Maine,” which according to the organization offers a path forward for others looking to reform American democracy.

“The significant bipartisan support for semi-open primaries here in Maine is particularly notable during this time in which many states are considering the rollback of voter rights. It is a good day for democracy,” said LaCasse.