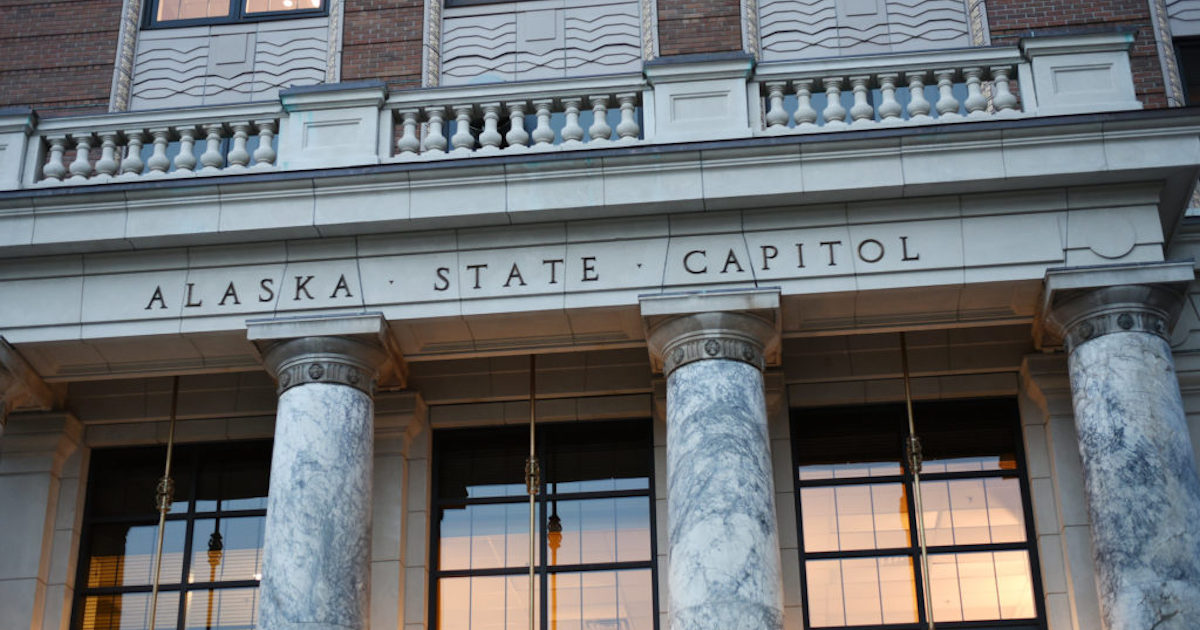 The Alaska Supreme Court on Wednesday upheld a voter-approved law that ends party primaries in the state, adds ranked choice voting to general elections, and shines a light on dark money in the state.

In 2020, a majority of Alaska voters approved a comprehensive election reform bill that changed the state’s primary to the nation’s first nonpartisan top-four system. This means all voters and candidates participate on a single primary ballot, regardless of party. The top four vote-getters in each race move on to the general election.

The law also made Alaska the second state in the nation to adopt ranked choice voting at the state level, which allows voters to rank candidates in order of preference. If a candidate gets over 50% of voters’ first choices, the election is decided. However, if no candidate gets a majority, additional rounds of runoff are held in which the last place candidate is eliminated and their voters’ next choice is applied to the total until a candidate has a majority.

Advocates say the combination of a nonpartisan primary with ranked choice voting in the general election levels the playing field for all voters, while increasing competition in the process.

In its order Wednesday, the Alaska Supreme Court upheld a lower court’s decision that the election overhaul was constitutional. The justices said a more detailed opinion would be released in the future. However, as it stands, Alaska voters will see elections in 2022 unlike anything seen in the rest of the country.

“I think that it’s a very clear and resounding win. And I’m very grateful to how quickly they reached it,” said Scott Kendall, attorney for Alaskans for Better Elections, the campaign to get the election law on the ballot and approved by voters.

Ranked choice voting already has substantial momentum behind it. It now reaches 55 jurisdictions (including local and state), and over 10 million people. It also has racked up 13 consecutive ballot measure wins across the country, and more than doubled its presence in elections in 2021.