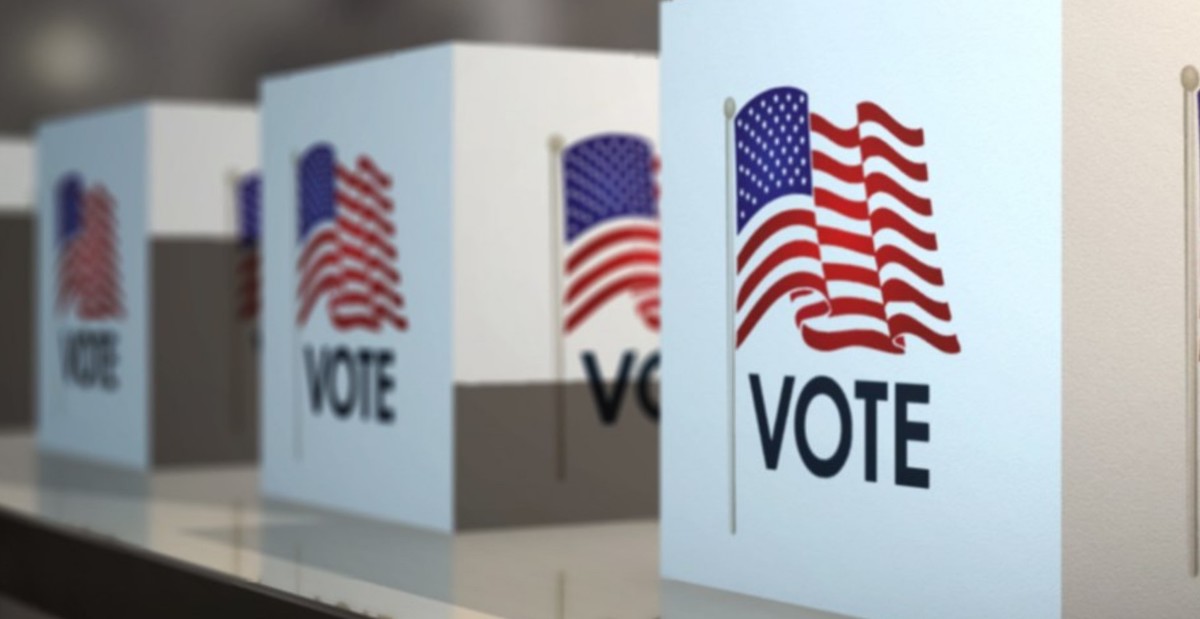 It was a simple phone conversation that attorney Kevin Shenkman believes may have been his calling: to ensure every neighborhood or community was properly represented in government. With about 20 election reform lawsuits under his belt, you could say Shenkman has more than answered the call.

A high-profile Malibu attorney, Shenkman has litigated against municipalities across the Golden State following passage of the California Voting Rights Act in 2002, giving individuals the ability to sue if they felt a particular group wasn’t properly represented on public bodies.

What launched his career in election reform was a call from Darren W. Parker, the former chair of the California Democratic Party's African American Caucus and a realization during the conversation that a group of minorities weren’t getting a “fair deal.”

“For years [Parker] tried to get people of color elected to the Palmdale City Council with no luck,” Shenkman said. “It got to the point where he couldn’t get people to run because it was so futile.”

“There were dirt roads, no parks and a lot of crime on the east side,” Shenkman said. “It was just a mess. It may not even be folks on the west side were consciously perpetuating that, but they just weren’t aware of the issues because they didn’t live there.”

After a three-year legal battle with the city of Palmdale, the city transitioned to district-only elections and thus, elected its first Latino official to the City Council.

Shenkman said it’s now time for the rest of California to follow, including San Diego Unified School District where candidates run in an at-large election during the general election. This November, however, voters will decide whether to pass Measure C, which would amend the City Charter to transition school elections to district-only.

‍Voters who live within the San Diego Unified School District currently vote for candidates in sub-districts in the primary election. Those who win the primaries then advance to the general election where they face an at-large election.

The question of whether to transition San Diego Unified's elections to district-only has long been a hotly contested issue. In recent years, candidates who won in their local districts lost to candidates with more money in at-large elections.

Supporters of Measure C argue that it’s a civil rights issue whereas opponents argue that district-only elections would result in a governing body only concerned about certain neighborhoods.

“One of the common arguments you’ll see, which is kind of ideological, is this idea if you move to district-only elections, you only get to vote for one candidate instead of five,” Goggin said. “You reduce the number of votes you can have and the influence you have on all the races.”

Goggin said arguments from both sides may be seen as weaker in the issue of San Diego Unified because of its hybrid system of district-only elections in the primary then an at-large process in the general election.

A study by the Urban Affairs Review by Loren Collingwood and Sean Long at UC Riverside found the California Voting Rights Act increased minority participation. The researchers wrote that shifting to district-only elections led to a 10 to 12% increase in minority representation.

“However, as one might expect, we find that this representational effect is concentrated in cities with larger shares of Latinos. Specifically, high-density Latino cities obtain, on average, roughly 1 full council seat, whereas low-density Latino cities that switch tend not to see an increase in minority city council representation,” the researchers wrote. “Overall, our analysis suggests that laws like the CVRA can produce more racially representative, and therefore more democratic, local governments.”

They added “that Black and Latino residents are more likely to vote when there are more Black or Latino legislators.”

For Thomas A. Saenz, the president and general counsel of the Mexican American Legal Defense and Educational Fund, which supported the California Voting Rights Act, the benefits of switching to district-only elections are clear.

“From the civil rights perspective, when you have an at-large system and you have two voting groups that vote regularly very differently, it means that one voter group — the majority — is going to win every election,” he said. “So the minority — even if it’s a significant minority, close to 50% — will have no representation. Whereas, district elections mean that minority communities that have different views than the majority have an opportunity to elect at least one member.”

Saenz said elected officials who are voted by district will also be more “incentivize” to act with their neighborhoods in mind.

“The reality is that we are a product of the circumstances that we live in,” he said. “If all of the council members in a particular city are from a particular neighborhood, they are going to focus on that neighborhood. I think in schools, where there is so much emphasis on getting the local perspective… I think there’s an argument that district elections may be even more important in schools.”