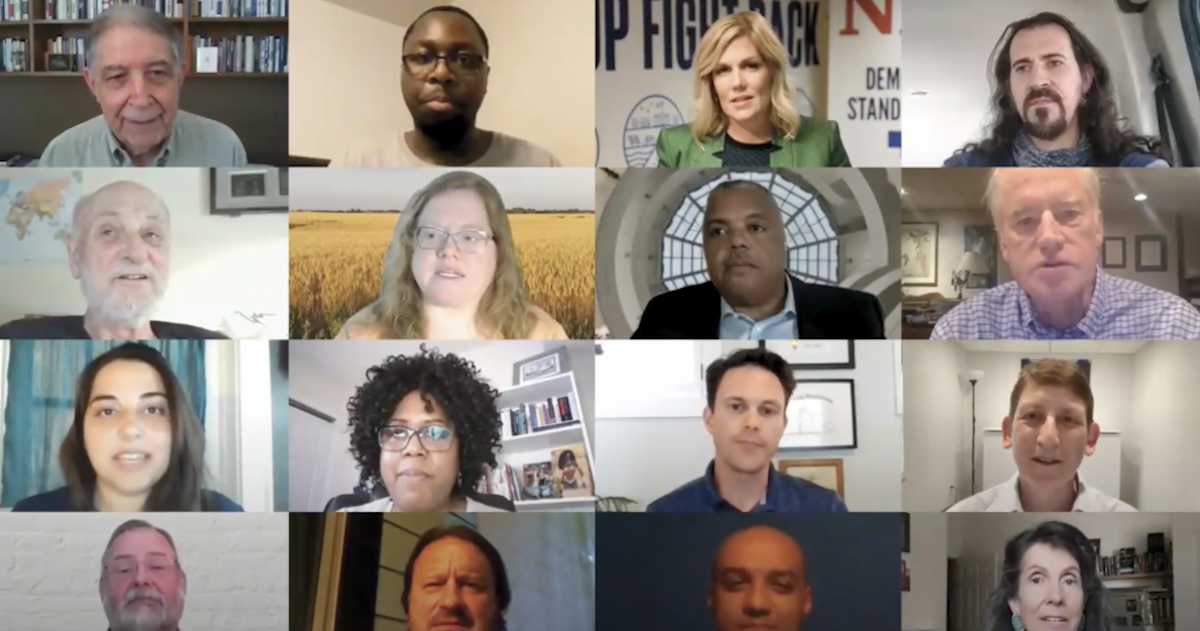 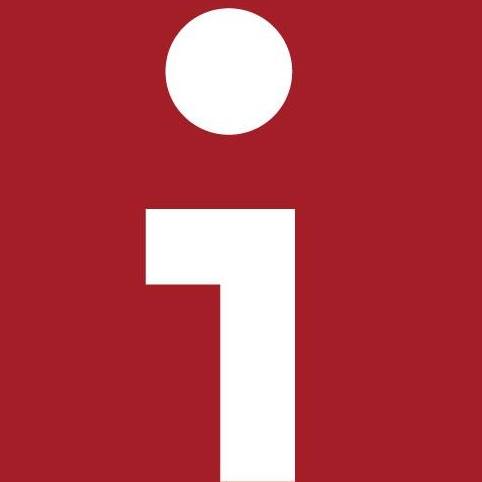 Over 500 citizens from around the country tuned in for Independent Voting's 20th Annual Anti-Corruption Awards, held virtually on October 25th.

As Independent Voting President Jackie Salit said in her comments, "This is not a movement that someone thought up in a board room or a think-tank or a university somewhere. This is a movement that's being co-created at many different levels of society, by many different types of people. It's a movement with a vision that can move our country forward — inclusive democracy, inclusive development and a vision for the country that makes the lives of every person, every community, and every family, better."

The event, in addition to being a spirit-raiser, was also a fundraiser. Viewers donated and watched the event "fund-a-meter" steadily rise. The financial goal was reached -- $100,000 was raised to invest in outreach to connect, train, and empower independent voters.

If you weren't able to tune in live, you can watch the program here.

Katherine M. Gehl is the Founder of The Institute for Political Innovation (IPI), a nonpartisan nonprofit founded in 2020 to catalyze modern political change in America and to see Final-Five Voting adopted in states across the country. Click here for the presentation of Katherine's award and acceptance.

Farhad Mohit is the Founder of The Good Party, which is working to create an open-source free platform to empower people to be able to elect independent candidates. Click here for the presentation of Farhad's award and acceptance.

Two video were featured at the event that showcased some of the powerful voices — independents and allies — who are speaking out on behalf of independents. Check out their responses to two questions that were posed to them.

Watch "What Does America Need to Know About Independent Voters?" here.

Watch "What are Misconceptions About Independent Voters" here.

Independent Voting's Spokesperson Training Program was on full display at the Anti-Corruption Awards. Click here for a teaser. The program is part educational, part performance training. Registration is limited to assure that everyone has an opportunity to participate. If you'd like to apply for the upcoming training, fill out and submit this application today.

At the event, Dr. Omar Ali (Dean of Lloyd International Honors College at UNC-Greensboro and Independent Voting board member) announced a new book in the making. The Independent Voter, slated for release in the summer of 2022 and authored by himself, Jacqueline Salit (President of Independent Voting) and Thom Reilly (Former Chancellor of the Nevada State Educational System and Professor of Political Affairs at Arizona State University) will explore how independents have been catalysts for change throughout American history. The authors not only look at the barriers independents face, but the opportunities at hand to remake today's political, cultural and legal landscape through the demand for recognition and respect of independents and structural political reform. The book is being published by Routledge Press. Stay tuned to pre-order your copy!

Independent Voting is a national strategy, communications, and organizing center working to connect and empower the 40% of Americans who identify themselves as independents.